Woody saves you up to 60% by comparing the top rated companies on our quote and apply platform. 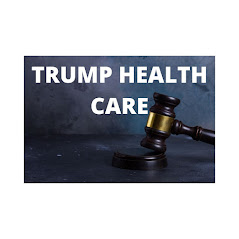 President Trump basically did not offer a health care plan to replace the Affordable Care Act. Although there were portions of it replaced it to this date has not been repealed or replaced. 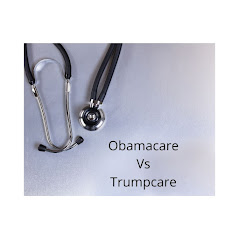 We explain the difference between ObamaCare and TrumpCare to show how TrumpCare (the American HealthCare Act / Better Care Reconciliation Act of 2017) and ObamaCare (the Affordable Care Act) are different.

The goal of this page is to compare TrumpCare to ObamaCare in the form it was before Trump took office. To do that we will look at Trumpcare as it existed in July of 2017 when Congress and the administration were attempting to pass a “repeal and replace” plan and compare it to the Affordable Care Act (ObamaCare) as it existed before Trump took office and began making changes. Donald Trump said last year he was going to improve the wellness program for everyone in the United States due to his insight and experience dealing with lowering costs in his businesses. We are supposed to have cheaper medication pricing and cheaper coverage cost and also protection from overbilling.

What Has Trump Done For Healthcare 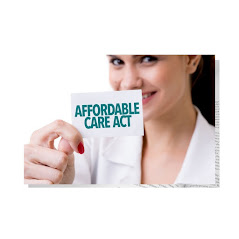 As far as healthcare the President promised more than was delivered. But, he did have an effect on health issues such as drug cost and access for women to reproductive health services. 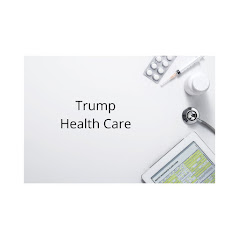 The American Health Care Act of 2017 (often shortened to the AHCA or nicknamed Trumpcare) was a bill in the 115th United States Congress. The bill, which was passed the United States House of Representatives but not the United States Senate, would have partially repealed the Patient Protection and Affordable Care Act (ACA).