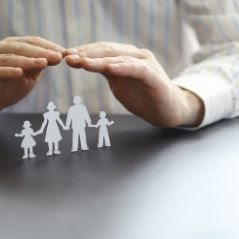 Everyone deserves a secure financial future, and that's why life insurance is so important. Whether you're just starting or you're getting ready to retire, a life insurance policy will help you give your family financial peace of mind if you are no longer there to provide for them.

What Is The Importance Of Life Insurance

A life insurance policy or plan is a contract with an insurance company and a policyholder in which the policyholder pays regular premiums. The company, in exchange, pays the insurer pays a death benefit to the policy's beneficiaries when the insured dies. The best life insurance companies will help you get enough insurance to provide income, settle debts, cover expenses your family will face, your children's education, or take care of aging parents.

Life insurance is such a large part of your family's financial plan. You shouldn't purchase a policy without conducting research first. 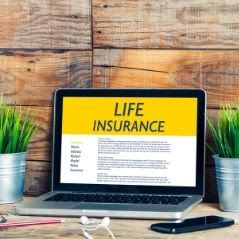 A Life insurance plan or policy provides a financial safety net that you'll potentially be paying premiums toward for decades. That's why it's essential to understand what goes into the cost of your insurance policy.

Letting your policy term due to the fact you can't pay for it defeats the whole purpose of having an insurance policy in the first place.

Your policy's premiums are determined by your policy details, such as the term length and coverage amount, as well as your circumstances, like your health, age, family background, and lifestyle choices.

Working with an independent broker is the best way to get the most competitive premiums.

What Is Life Insurance And How Does It Work

Life insurance companies use the information from applicants to determine the risk of each would-be policy-owner. Companies then determine an applicant's underwriting classification and premium rates.

This is where it begins with the client. From that point the best life companies are competitively priced, offer robust coverage, and suit your life insurance needs.

Different companies can rank differently according to the type of insurance they offer and the criteria they are ranked by. 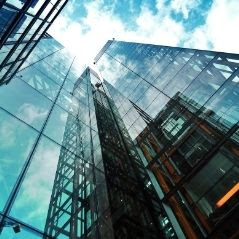 Life insurance is a legal contract document insured by an insurer, where the insurer promises to pay a designated amount for a premium, upon the death of an insured person . Depending on the policy, other things like terminal or critical illness can also cause payment. The insured typically pays a premium, either regularly or as one lump sum. Other costs, like funeral expenses, can also be included in the benefits.

Life insurance policies are legal contracts, the terms describe the limits of the events insured. Certain exceptions are often written into the contract to limit the liability of the insurer; some examples like claims relating to suicide, fraud, war, riot, and civil commotion. Difficulties may arise where things are not clearly defined, such as: the insured incurred a risk knowingly by consenting to an experimental medical procedure or medication resulting in injury or death.